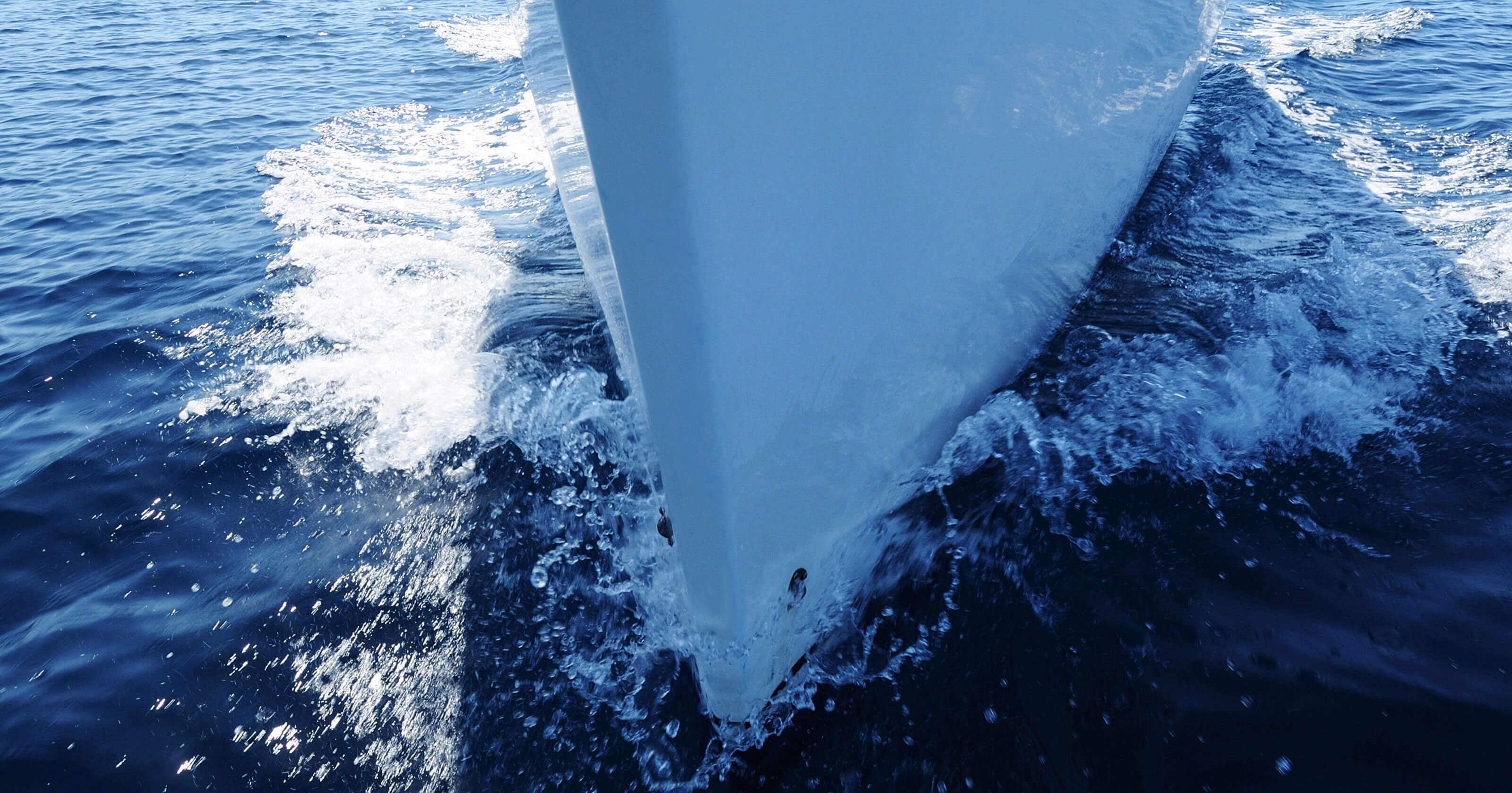 Fouling has the effect of increasing the hull’s resistance to movement as it sails through the water. This friction can seriously hamper a ship’s operational efficiency and increase fuel consumption by as much as 50%, leading to additional greenhouse gas (GHG) emissions and a greater carbon footprint.

As fuel consumption represents around half the operational costs of the marine transport industry, fouling can also have significant economic costs for ship owners, and be detrimental to the industry’s competitiveness with other transport modes.

A clean ship can sail faster and with less energy.
Fouling protection is therefore required for all ships, carrying people as well as goods.

Traditional paint-based biocidal systems are designed to constantly release exactly the minimum amount of active material to prevent fouling over the lifetime of the coating system. This controlled release reached a new level with the introduction of so-called self-polishing anti-foulings in the 1980s.

In addition to fouling prevention this technology provided a smoothening effect of the coating surface and so contributed to lower water friction of the underwater hull surface. Although extremely effective, these coatings release biocidal materials like copper oxide and organic co-biocides into the aquatic environment. 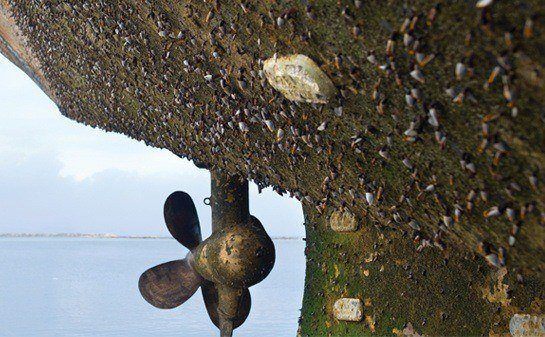 Increased awareness of the long-term effects of certain biocides released into the sea on the ecosystem has led to a restriction in the use of biocides and into new routes of biocide free systems. This has led to the development of non-toxic solutions such as silicone resin based fouling release coatings.

After intensive research it was found that certain engineered combinations of silicone resins showed repellency and non-adherence of fouling species. Essentially, this means that fouling species do not like the engineered surface substrate and will therefore not attach to it. Should fouling settling happen ‘by mistake’, the adherence is so minimal that a self-cleaning effect (known as fouling release) is created by water friction when the vessel is sailing.

In addition, engineered silicone coatings showed immediate smoothness when applied. Moreover, as there are no consumable-like biocides or dissolution of resin matrixes, a longer functional lifetime of the coating surface is achieved.

The industry continues to search for new ways of improving these materials in terms of their fouling release capability under various circumstances. Improving application efficiency and drag reduction are other objectives the paint industry is trying to pursue.

Recent developments is high tech swimsuits that can enhance a swimmer’s performance by reducing drag as they move through the water has inspired a new generation of hull coating system. In fact, eSHaRk partners have described their ambition for creating a new fouling release solution as: "We want to pull the ship as though it was wearing a high speed swimming suit." 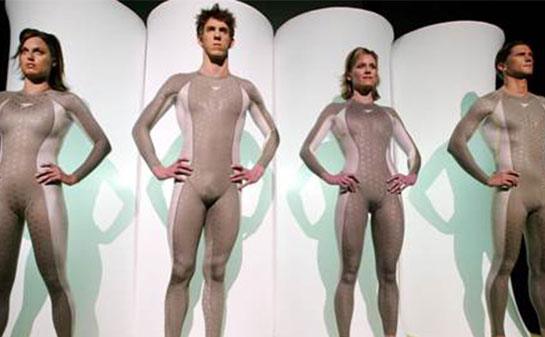 For this purpose, PPG, manufacturer of marine coatings created a strategic alliance with Mactac, a producer of self-adhesive films and jointly developed the self-adhesive Fouling Release Foil. The industrial process of applications allows an exact and optimally smooth silicon layer produced under controlled application and curing conditions. These two elements are essential in boosting fouling release properties as the optimum surface characteristics of the silicone film are perfectly established.

The self-adhesive properties allow efficient application without release of solvents on site and do not create any problems of silicone spread of the surrounding environment. Application of the foil is a one-coat application operation and thus reduces overall application time. Industrial application also allows impression of surface texture similar to the high tech swimsuits lowering drag resistance.

Some technical hurdles still need to be resolved. The most critical one is mechanized application to ship hulls for as yet the material can only be manually applied, which is impractical for large commercial vessels.

Although a patented vertical laminator has been engineered, further mechanization is still required to make the application process applicable for shipyard or dry dock conditions.