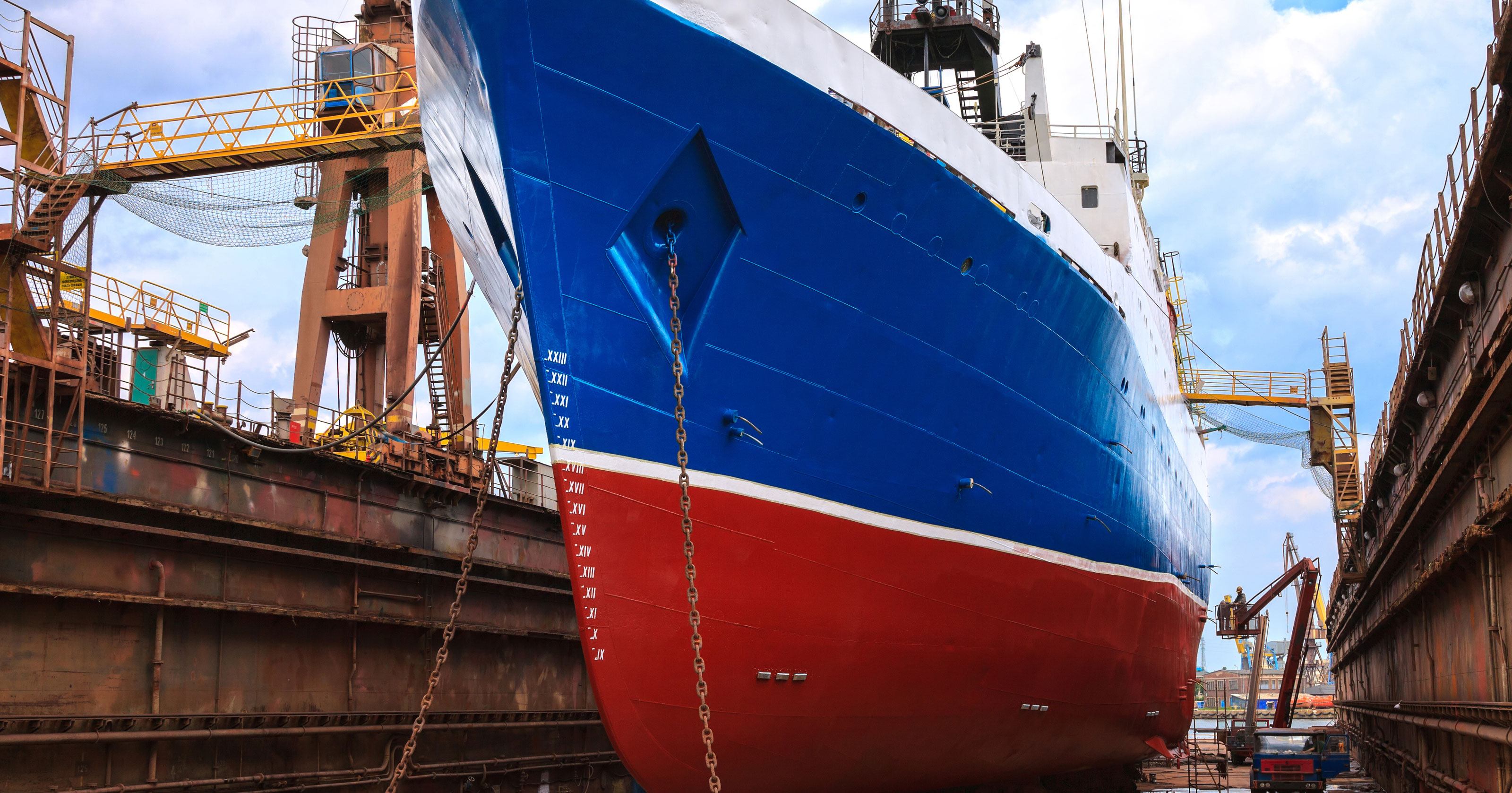 The fouling release film has been developed and produced on an industrial scale. It has been applied manually on small vessels, which has made it possible to test and confirm its fouling release properties. A semi-automatic prototype laminator has been designed and built, which has shown that automated application of the film on vertical substrates is possible under controlled conditions. A robotic solution enabling the laminator to move automatically along ship hulls in shipyard conditions is under development.

The objectives of the eSHaRk innovation will be to finalize the development and testing of the film-based fouling release system and to make it fit for large-scale application.

Specific project objectives will be to: